Firing up lead gen with Game of Flames

British Gas needed a method to grow revenues through engineer-generated sales leads. Having implemented traditional financial incentives and commission structures, it recognised that those incentives failed to drive growth over the longer term. British Gas needed an evergreen and non-transactional way of motivating engineers to generate more sales leads, without alienating them with hard, top-down targets.

Research and extensive engineer interviews told us that a game approach could be a powerful motivator - engineers were proud of their work and skills and were eager to be recognised by injecting some light-hearted competition.

Working with them, we designed and built Game of Flames – a fun and highly competitive mobile lead generation platform. The points were Flames – earnt through leads, challenges, badge unlocks – and teams progressed through weekly leagues. We integrated social, real-time data feedback, leaderboards and achievements to drive sky-high adoption and a 37% increase in sales. 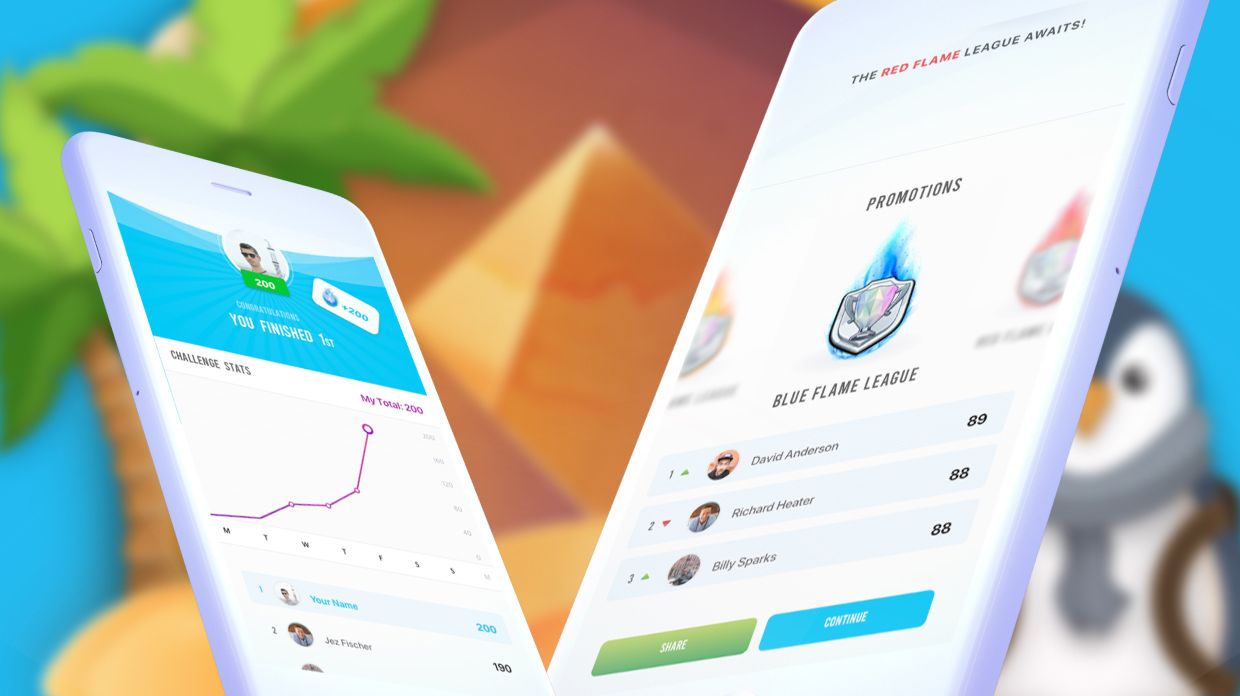 Game of Flames was one of our most game-like projects – their engineers were the players (and co-creators) and their work tasks became motivated game actions. The success of the project was down, in very large part, to the engineers themselves – feeding back during sprint demos, suggesting design options, evangelising the final product to their colleagues.

Digitising human performance with Perform Plus

Inspiring health and wellbeing with Boost

Collaborate with our team, we have a vast experience to understand your product goals and growth, let us show you how.